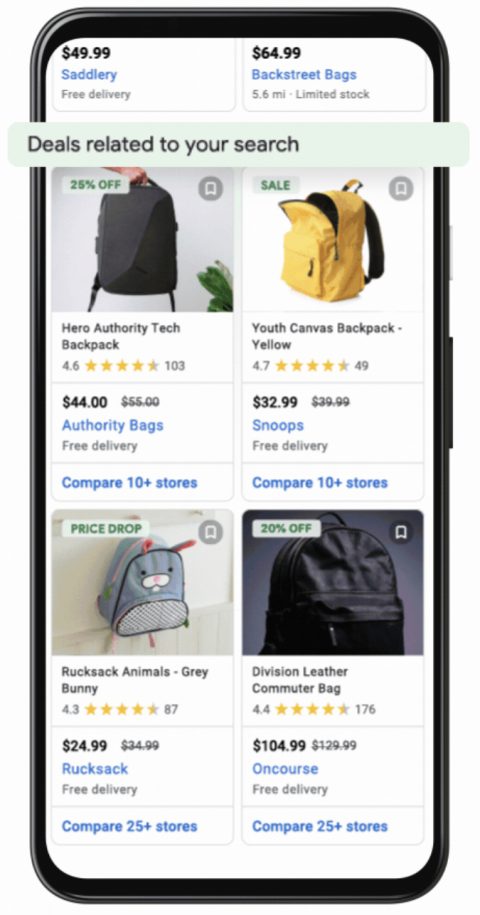 Google’s latest offering for e-commerce businesses is an option to list deals within search results. The tool is free for all merchants and takes advantage of the fact that today’s consumers are looking for ways to save money when they shop.

This launch may sound like a win for brands, but is it really? Google is almost universally beloved by consumers as a search platform, but as a merchant or advertiser, the story is a little bit different. Because Google’s focus is providing a positive search experience—and increasing its own revenue—it doesn’t always favor businesses on the other side of the equation.

With each new feature, it’s important to look beyond the initial praise to understand what the change really means for businesses. Here’s what we know about the free deals listing so far.

First, the deals will show up in the regular shopping tab, allowing consumers to monitor one single location for all relevant products. The difference is that the tab will now show product listings that are discounted, highlighting the savings with a green tag in the top left corner of the listing.

Google also announced that in October, it will use this same feature to highlight the best deals for Black Friday, Cyber Monday, and other significant shopping moments throughout the year.

Unfortunately, even with a discount loaded into your product listing, there’s no guarantee that Google will display your offer to consumers. Its algorithm will still take into account other factors like the product’s popularity, your site’s popularity, and how significant the discount is. This could mean that despite taking the time to update your listings, you won’t see any results from the change.

With all this in mind, here’s our take: Because the tool is completely free for merchants to use, there’s very little downside to running a few tests and monitoring how the deals tool performs for your products. If you already have shopping campaigns set up, setting up the deals feature for a few of your bestsellers should be a simple update. Just make sure to test a variety of products and discounts to understand what works best for your brand.

If you decide to go this route, now is a great time to get started. You may still be able to take advantage of early adopter benefits before the tool is widely used by your competitors. You’ll also have time to learn how to optimize your use of the tool before we hit holiday shopping booms. At that point, you’ll be in a prime position to capitalize on your (hopefully) increased return.

We’re really hoping this tool gains traction and Google delivers on its promise, but we haven’t forgotten how Google’s first organic search tool was affected (and organic results were diluted) when it expanded from three paid search results to four.

So, will this remain a free deal listing, or will it just be an experiment for a future paid extension? Only time will tell. Drop a comment bellow on your thoughts.

In the meantime, since it’s free to implement, try it out and see what you find. We’d love to hear from you if you have any interesting takeaways from your experiments. As always, we’ll continue to monitor the landscape and report back with any updates or changes over time. 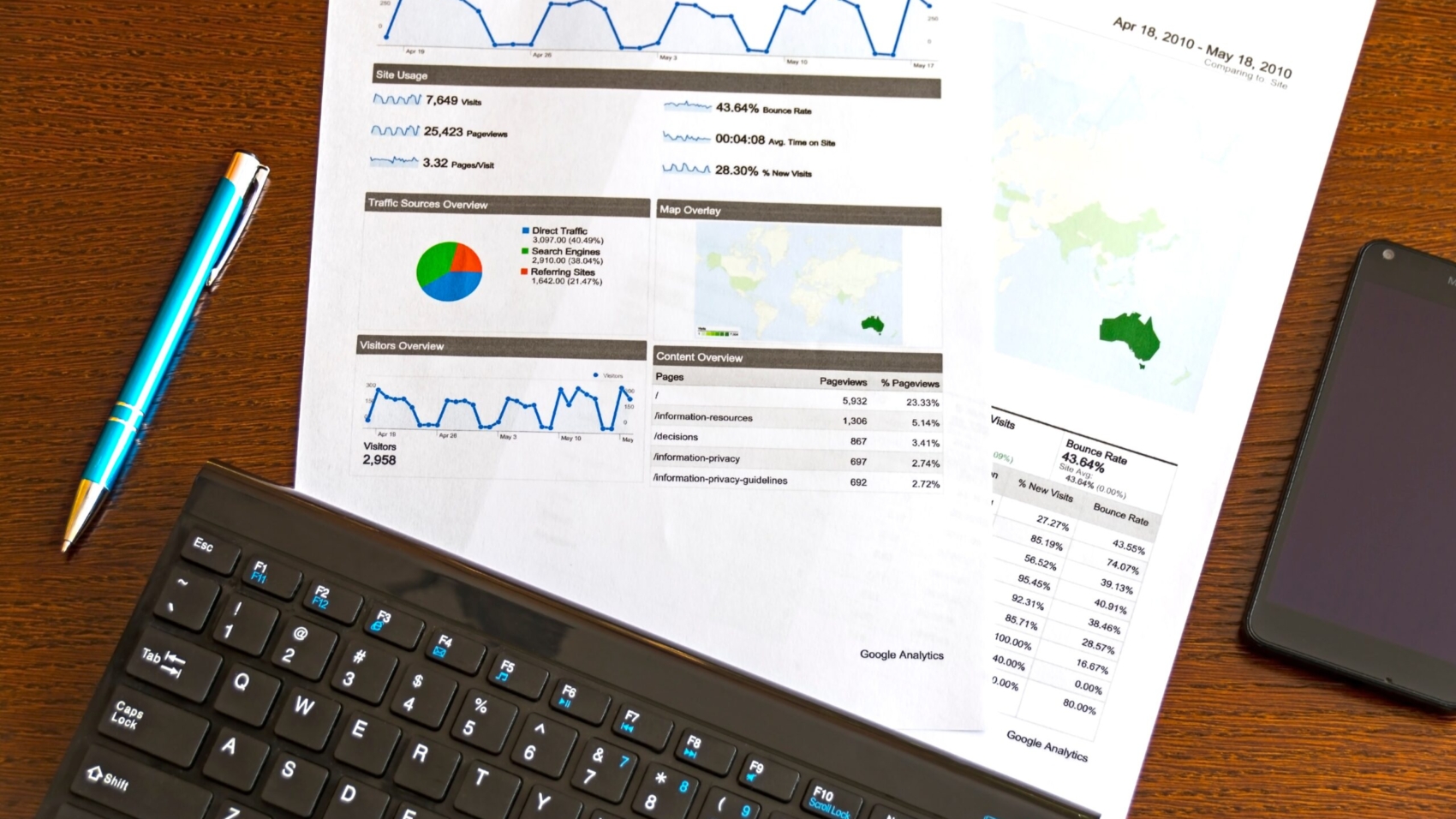 To the tune of Taylor Swift’s song.

It has been some time that I wanted to sit down and write this post. I cringe every time I see incorrect use match type in a client’s account.

As of today you can choose from four type of match types:

Care to guess which ones are ok and which are not?

Explaining this concept to my clients, I always like to do a small exercise of the imagination. It goes somewhat like this: imagine a car. This car is similar to any other car but the difference is each time you press on the gas pedal, the windshield wipers begin working. Every time you hit on the breaks the right doors open. Each time you signal left or right, your car seat reclines. Now imagine trying to drive this imaginary car on your daily commute from home to work. Yes, it will drive you crazy!

Managing and trying to optimize an account with most of the keywords are generic broad or phrase match is like driving that car.

So now you know that Exact and BMM match types are ok, the other two, not so much.

So the begging questions is why?

Coverage is the ability of having a small set of keywords that cover an important amount of user search queries of the interested category you compete in. Coverage is lowest with Exact match as the probability to match a certain user search query is lower than other types of matches. In the other extreme, the Generic Broad has the highest coverage. However, this high coverage comes at a price. A very steep price indeed as you will see below, the price is low independence.

Linear independence is the ability for one keyword of behaving independently of other keywords in the same account. We can think of it as low interdependence or low cannibalization of searches between each keyword. For those of you that remember some algebra, it is similar to the concept of avoiding the co-linearity of vectors. Now, keywords and semantic objects are not vectors. However, organizing an account as clean as possible is the first step to been able to optimize the account in the future through keyword bidding.

1) Not all the keywords needed to be present in the query to activate the match. What we call the partial match.

2) Google allows the use of synonyms on broad generic.

This generates many search queries that may not be aligned to your business offerings or there is a lost opportunity of handling a generic keyword as a mixed bag of intentions. Let’s take one example from the auto industry. One might say that the adjective “used” car and “pre-owned” car means the same and Google might interpret them as synonyms. However, I can tell you from experience that keywords +used +car and +pre +owned +car do not behave the same. For a used car classifieds site, generally, the “pre-owned” term usually has a higher conversion rate. Because of this conversion rate difference, it is important to have these terms separated using BMM structure instead of a generic match type. This will allow to bid separately for each term optimizing the account better.

So remember, every time you use a generic broad match a SEM fairy dies. Joking aside, I recommend using a mix of 5%/10% exact match keywords and 90%/95% BMM keywords.

Think about building a good structure and keyword base for account optimization through keyword bidding. 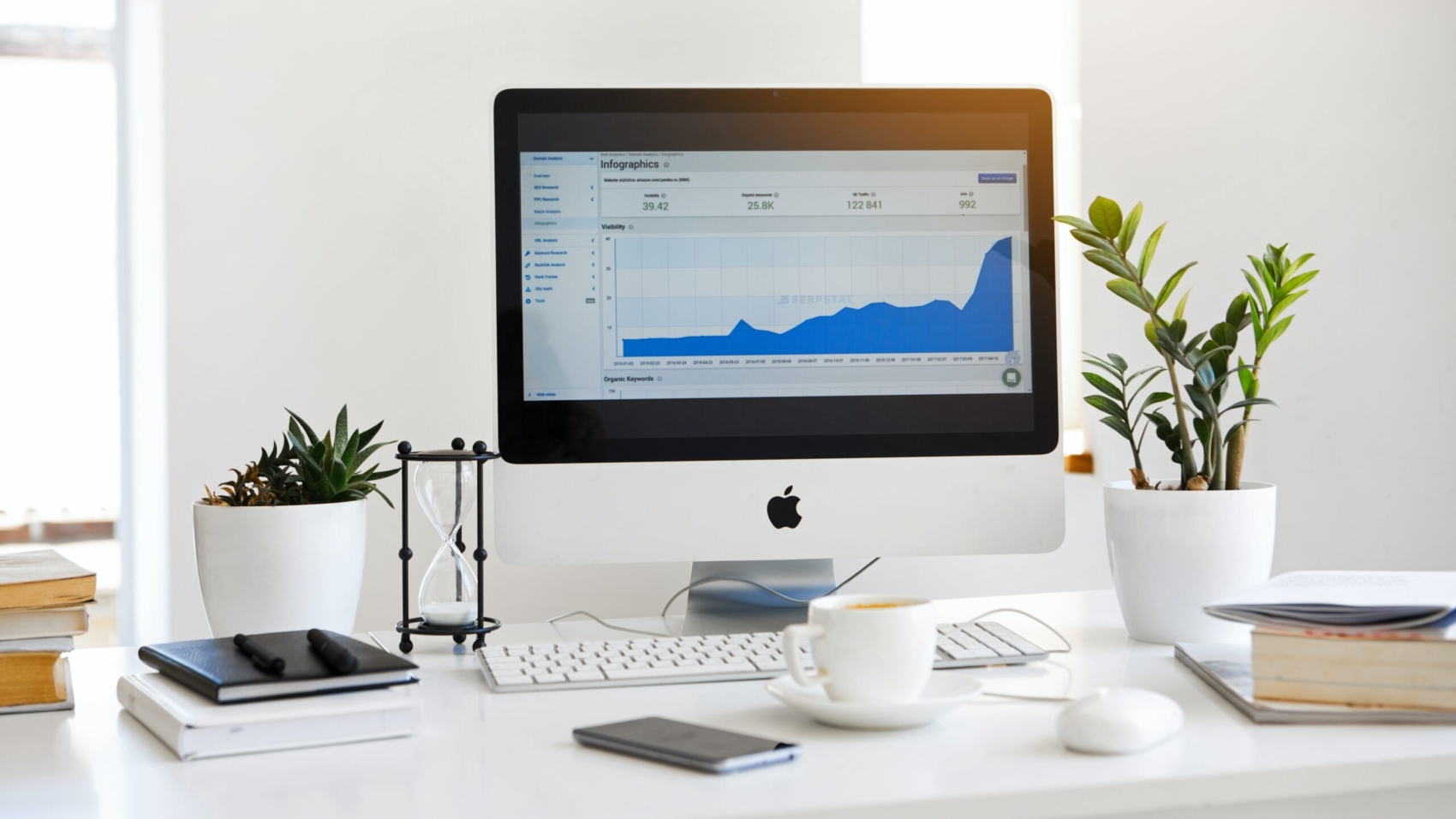 An oldie but good one. Originally published in 2015.

A common phrase that I have heard about average position is the closer to the top of the page the better. I have even heard that the 1st ad position should be coveted by digital marketers specially on the branding benefits. The proliferation of this myth leaves me baffled.

I wanted to shed some light and some humble evidence to contradict this point. That first position isn’t the best position SERP for a performance oriented account. Insteat a target position between 2 and 3 stands what I would call a performance “sweet-spot”.

Above shows a graph of accumulated information on a high volume (clicks & conversions) ad group. We will later see it is representative of other ad groups that show similar conclusions. The graph was generated with information of 12 month window. Each of the ad groups analyzed were composed of highly homogeneous keywords and high percentage of ad group traffic was consolidated in a few exact terms.

The graph was generated aggregating daily reports by average position cluster. Within the analyzed time period competitive structure was stable and no major changes were made to the ad group just bidding CPC price updates.

The X-axis represents the average position cluster, the Y-axis on the left shows average CTR.

Nothing mind-blowing here, CTR generally decrease with an increase of average position. Now (below) we add an overlay of data points with their average CPC (right Y-axis)

Average CPC declines as well, the closer the position to 1.0 the more expensive it is. Again, no major news.

From this point on, it gets more interesting, let’s dive deeper on the CTR and CPC curves.

However, the CPC curve has a better fit with an exponential curve (R^2 = 86%). This type of curve shows that CPC has an accelerated decay or accelerated increase, depending if you move left or right within the graph..

Considering that the conversion rate is stable within the same ad group and independent of average position, then CPC and Cost Per Acquisition (CPA) go hand in hand.

We can see an area where CTR is stable and CPC has local minimum, behold, our sweet-spot. Let’s call this area the Efficient Position Area (EPA, environmental pun intended).

As we can see from the graph, as we move to the left of the area, CTR does not increase much however average CPC (also conversion cost) increases dramatically without any significant gain in volume. On the other side, moving to the right, CTR has a significant drop as we get close and cross the 3.0 average position barrier. This decline in click volume is seen across many ad groups. I can be related to going from top ads to sidebar ads in the SERPs.

Optimizing bids taking into account ad position within efficient area can generate savings that can be used to invest in other keywords/adgroups lowering overall CPA of global account.

So try making this analytic exercise with your own adwords account, let me know through comments if you find similar findings.